Find out more about our current exhibitions 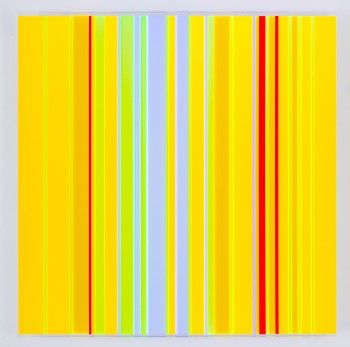 The painter and sculptor Ina von Jan places the exploration of colour, its perception and effect, its luminosity and its intensity at the centre of her artistic practice. Having initially worked with the primary colours blue, red and yellow, she went on to spend many years being particularly fascinated by the colour yellow. The brightest colour, for Ina von Jan, yellow embodies the power of the sun, light, warmth and positivity.

In the words of the artist: "With the power of colour freed from such incriminating content as criticism, violence and symbolism, its universal language can be used to touch and connect people."

The solo exhibition 'Colour Becomes Light' is presented in the salon of the Angerlehner Museum. The salon of the museum is not accessible for visitors with restricted mobility.

TThe Munich based painter Henning von Gierke has delighted an international audience with his realistic painting style for many years now. Through his work he questions our existence with regards to nature, religion and philosophy. The classical themes of mythology and the world religions are as much a part of his extensive oeuvre as are portraits and still lifes.

Under the title 'Reflections', the Angerlehner Museum is currently showing a selection of Gierke's works on the five basic themes: human, landscape, still, allegory and interior. A reflection after half a century of painting. 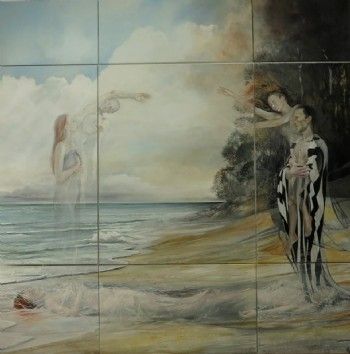 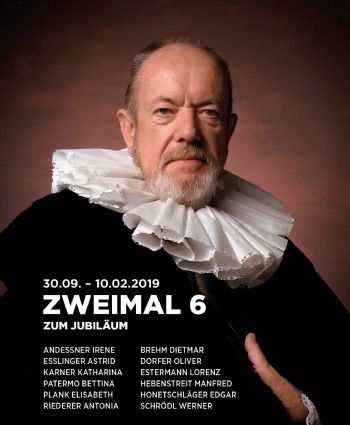 The works are presented according to criteria such as content, technique and in some cases the relationship between the artists themselves. The works are shown in such a way that they enter into an open, equal dialogue with one another.